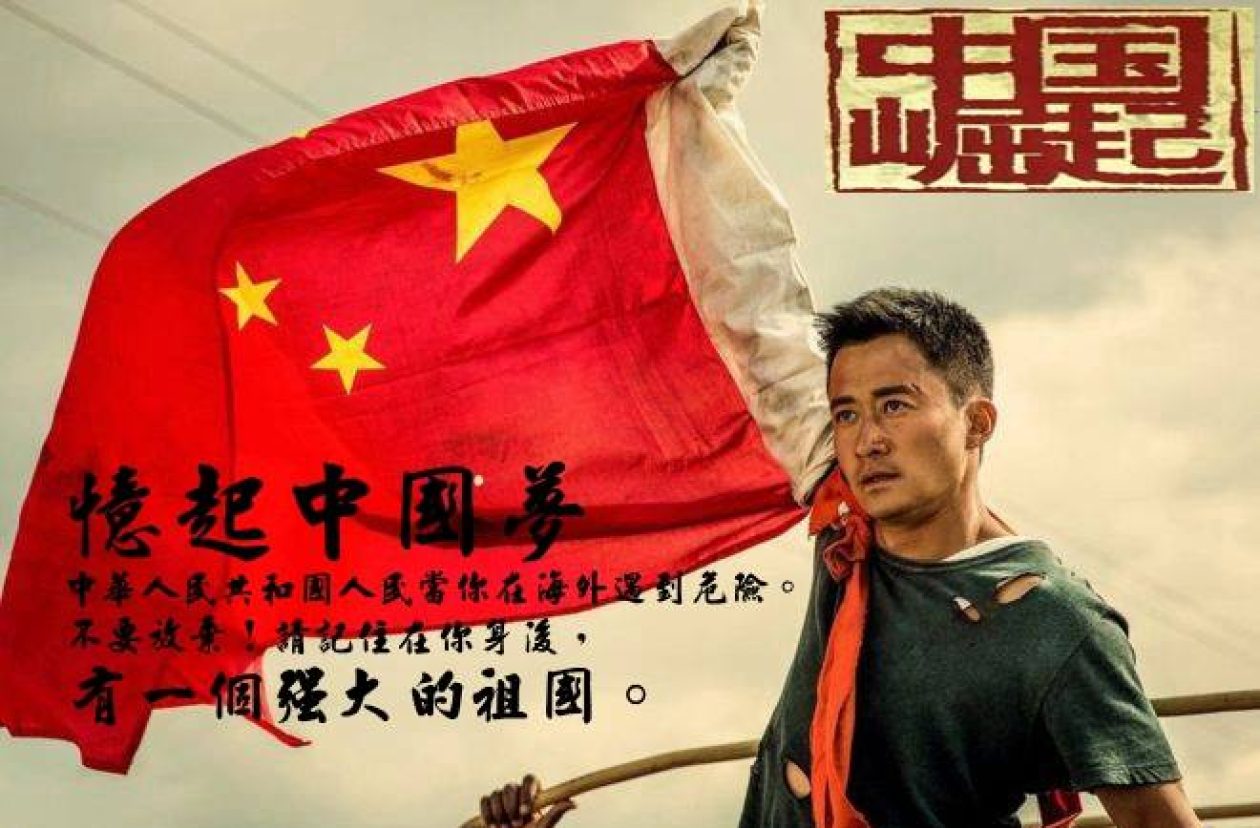 Today, the “International Military Competition-2022” and “Safe Route” individual events are being contested in the Korla Division of China. In the bridging group competition, Yu Jie calmly and methodically led the whole group to complete each task.

Reversing positioning, bridge deck unfolding, piling and fixing… In a moment, the bridge is erected. The outstanding performance of Yu Jie and his teammates won rounds of applause from the audience. In the end, as judged by the project referee team, the Chinese team won the first place in the bridging group.

As the technical backbone of the participating team, Yu Jie has excellent military quality. In 2018, he went to Lebanon to perform a peacekeeping mission and served as the military team leader of our peacekeeping engineer detachment. During his overseas Blue Helmets mission, he and his comrades completed various tasks with high standards, and were highly praised by UNIFIL and the local people many times. Before returning home, he and his comrades were awarded the United Nations “Peace Medal of Honor”.

Yu Jie, who has set foot on the international stage again after many years, cherishes this opportunity to participate in the “International Military Competition-2022”. During the pre-match training, he accidentally fell from the bridge into the ditch, causing physical injuries. After several weeks of treatment, Yu Jie, who has not yet recovered, resolutely returned to the training ground and led his comrades to step up preparations for the game.

“We have shown the style of Chinese engineers in the peacekeeping battlefield and won honors for the Chinese army in the international arena, which makes me very proud.” Yu Jie said proudly as he walked off the arena.